London Gas
London Gas is the official branch of Bristol Rovers Supporters Club for London. We meet monthly for drinks, although we vary the pub we meet at these days. The drinks start from 19:00 unless otherwise stated. We also arrange car shares, train trips etc to home and away games. Check the blog or email londongasheads@gmail.com to find out more or join the group. UTG!!!!!!!!!!!!

The London Gas Drinks for July 2013 will take place from 7pm on Thursday 12th July at The Wibbas Down Inn, in . Look out for the scarf on the table.

This month there is a Cider Festival at Wetherspoons featuring 16 ciders. The tasting notes give details of the ciders available. 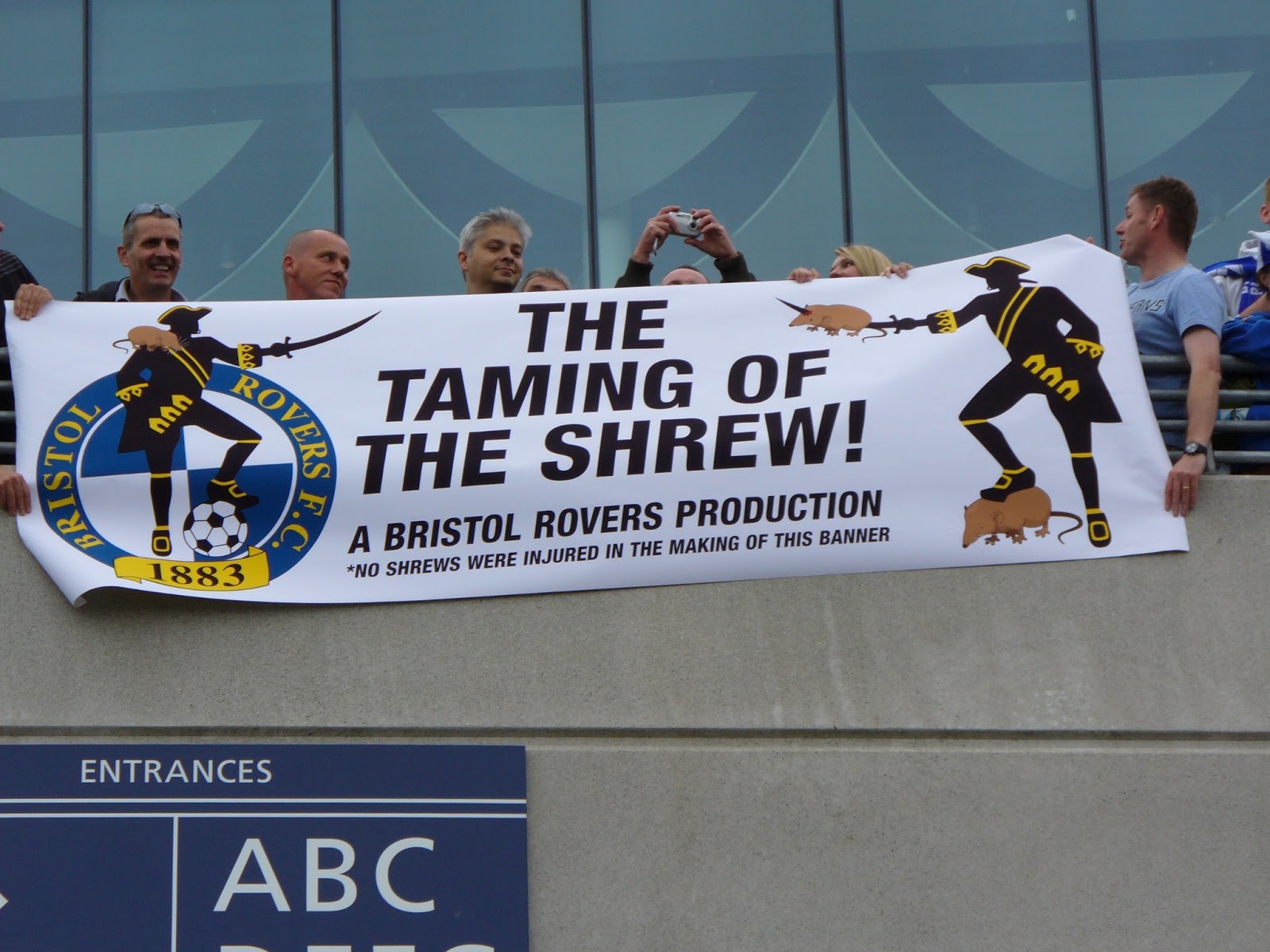 The pub is less than 10mins walk from Wimbledon Station which you can reach on the District Line, Tramlink and also on surface rail from Waterloo, Clapham Junction and a number of national rail stations in south west London.

You can use TfLs Journey Planner to work out your trip to the pub. Hope to see you there!
Posted by London Gas at 12:57

Welcome to the web blog/webpage of the London Branch of the Bristol Rovers Supporters Group. UTG!!!!